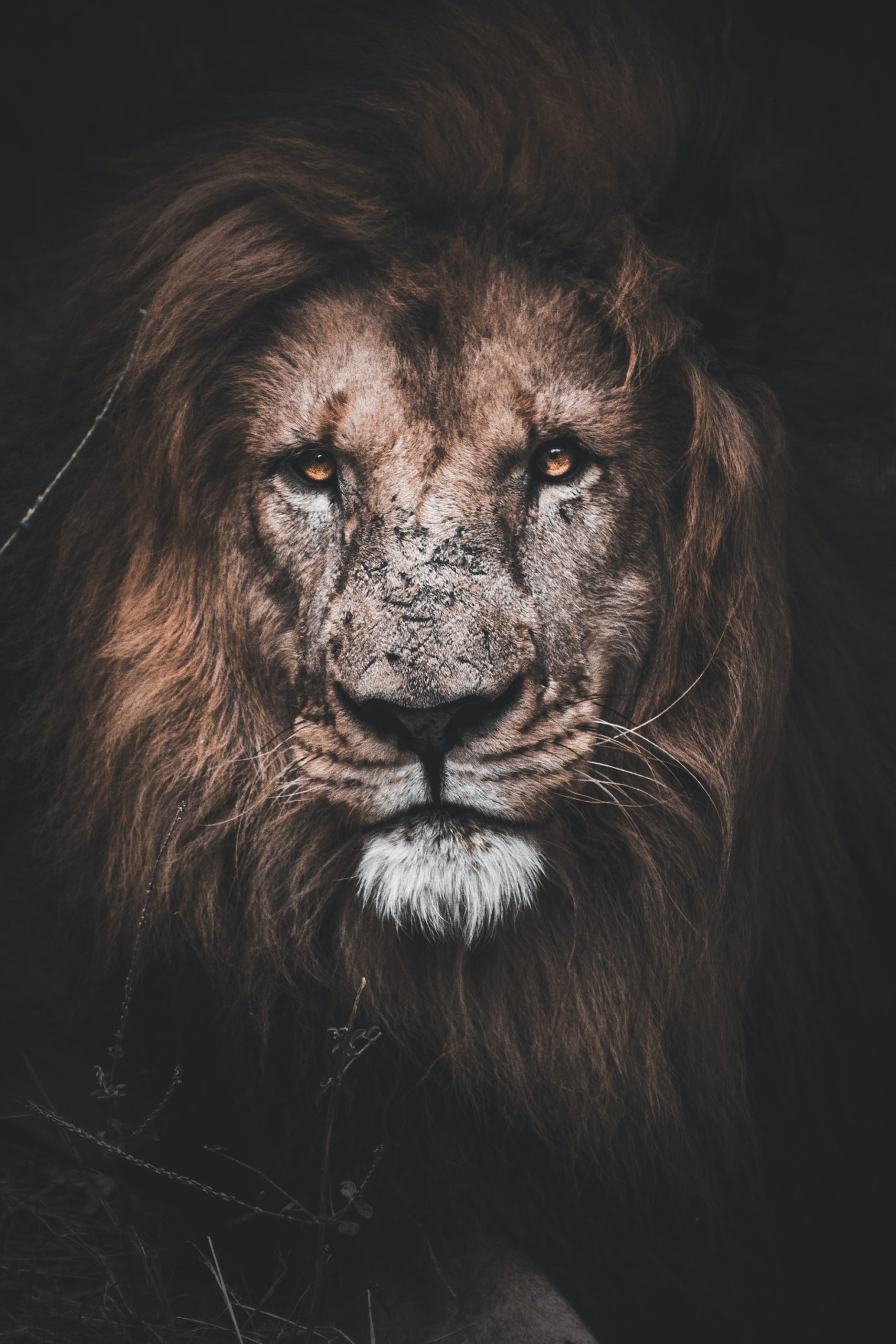 So says my brilliant friend Sam in his essay about fiction from a few years ago. Both of us want you to recognize the undeniable link between imagination and faith.

If we believe that faith is “the reality of what is hoped for, the proof of what is not seen,” (CSB) or “faith is the assurance of things hoped for, the conviction of things not seen.” (ESV), it’s going to take some believing in unseen things to work out our faith. We Christians seem to agree on this rationally. But then we bluster on through our days, paying little attention to things unseen. I struggle to “see” in this way — don’t you?

Children are masters at this skill: they pretend and take joy in things seen and unseen all day long. I remember the times that I’d be driving along in our minivan and a little voice would pipe up from a car seat in the back, giving voice to a story that was playing out inside the child’s mind. We parents are excellent at brushing this aside since we see it so frequently in little ones. But it shows a special kind of skill to give voice to the unseen — one that we often lose as we become prideful, “realistic” grown-ups. (Here I put realistic in quotation marks because reality in fact is partially unseen, something we forget as Extremely Rational, Very Practical, Stable Adult People.)

We even have a saying for this weakness of ours: “seeing is believing.” Or we say “I’ll believe it when I see it,” which demonstrates an outright refusal to believe something. But all the while, Christians also hope for a day when faith is “turned to sight.” But we never exercise the muscle of belief. We are weak.

CS Lewis turns this “seeing is believing” idea on its head in his Chronicles of Narnia series. In Narnia, which operates by a different economy of things, believing is seeing. The people who are most “faith-full,” — who believe most deeply — are able to see things that others are not. This is best depicted in Prince Caspian when Lucy sees Aslan attempting to lead them. She wants her siblings to follow him; they are not convinced, since they cannot see him. Edmund is unsure of whether to trust her judgment since she was right about Narnia the first time:

“When we first discovered Narnia a year ago — or a thousand years ago, whichever it is — it was Lucy who discovered it first and none of us would believe her. I was the worst of the lot, I know. Yet she was right after all. Wouldn’t it be fair to believe her this time?”

Over the course of the next three chapters, the siblings gradually come to see Aslan, as Lucy persists and presses them to follow.

Madeleine L’Engle, best known as the author the A Wrinkle in Time, wants us to spend some time considering other unseen things we read of in the Bible. She writes in Walking on Water:

I believe in angels; guardian angels; the angel who came to Gideon and told a shy, not very brave young man that he was a man of valour who was going to free his people; the angels who came to Jesus in the agony of the Garden. And, what is less comforting, avenging angels, destroying angels, angels who come bringing terror when any part of God’s creation becomes too rebellious, too full of pride to remember that they are God’s creatures. And, most fearful of all, fallen angels, angels who have left God and followed Lucifer, and daily offer us their seductive and reasonable tempatations. If we read the Bible, and if what we read has anything to do with what we believe, then we have no choice but to take angels seriously, and most artists do….

Remember the passage in the Old Testament where Elisha and his servant are absolutely surrounded by the enemies of God? From 2 Kings 6:

When the servant of the man of God rose early in the morning and went out, behold, an army with horses and chariots was all around the city. And the servant said, “Alas, my master! What shall we do?” He said, “Do not be afraid, for those who are with us are more than those who are with them.” Then Elisha prayed and said, “O Lord, please open his eyes that he may see.” So the Lord opened the eyes of the young man, and he saw, and behold, the mountain was full of horses and chariots of fire all around Elisha.

Elisha didn’t pray for the protection to appear; it was already there. He just wanted his servant to be able to see it.

We may never have an instance where we see an army on our behalf, but we are surrounded by the unseen all day long. Exercising our imagination by reading fiction — leaning into the unseen — can help us perceive it.

As Madeleine L’Engle reminds us:

The artist1, if he is not to forget how to listen, must retain the vision which includes angels and dragons and unicorns, and all the lovely creatures which our world would put in a box marked Children Only.