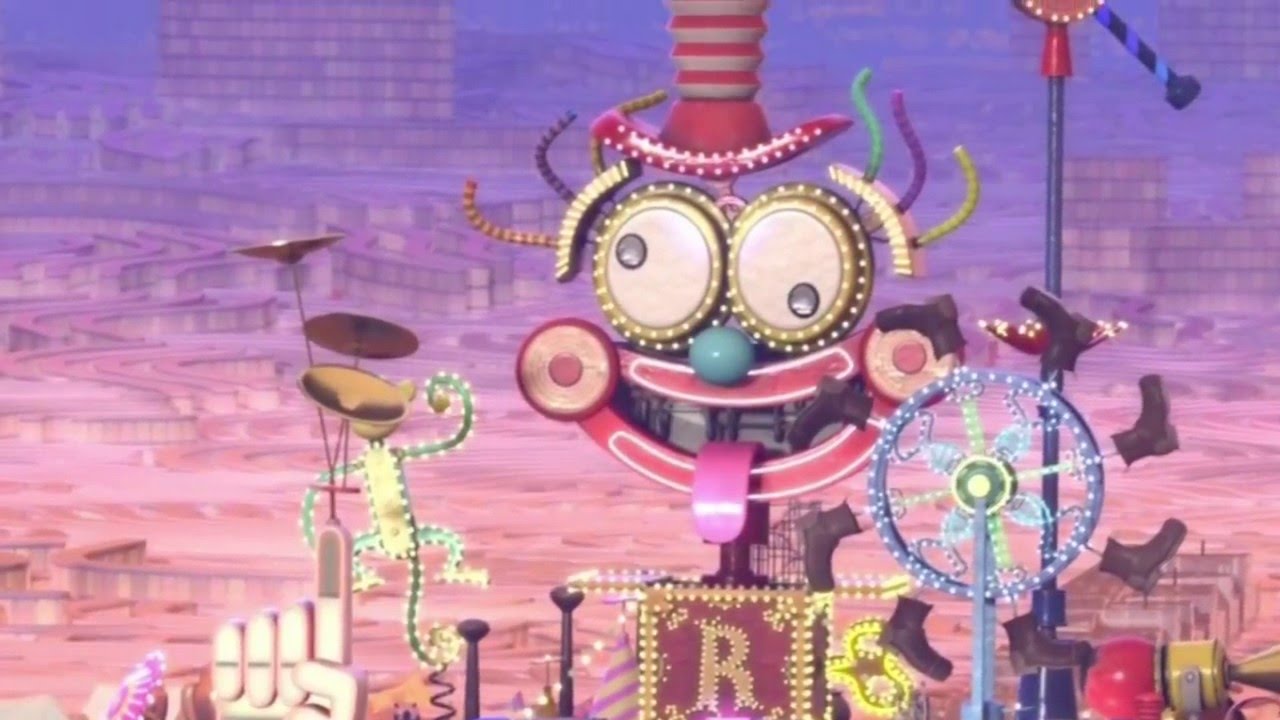 I teach in a small rural school, where the building houses students from grades six through 12. This means on most trips across the building, I end up crossing paths with a nice cross-section of young people, ages 12-18. This sort of developmental juxtaposition provides some interesting food for thought. I see seniors trudging downstairs for early dismissal and an after-school job, their shoulders slumped from the weight of college applications, school musicals, grade-point averages, and the list goes on. Then, I’ll head up the stairs to the middle school wing and run into a group of sixth graders flapping their arms like storks or perched on one  leg like flamingos. Though I want to shake my head at the “disruption to the educational process” taking place, most days I crack a smile at their antics.

At the risk of generalizing, there’s a lot less solemnity in the middle schoolers, a lot more in the seniors. Obviously, maturing means moving into a place of accepting increasing responsibilities and learning to manage and prioritize. Along with that comes an understanding that our actions have consequences beyond us. All good things. But, it seems to me there’s a risk that if we move too far into that world, we lose sight of the world of play and wonder which reach down to the core of our identity.

Put another way, we risk watching Goofball Island crumble and fall into the abyss.

What’s Goofball Island? If you’ve seen the Pixar movie Inside Out, you’re familiar with the concept of the “islands of personality,” the filmmakers’ way to visualize the various components of the personality of the 12-year old protagonist, Riley. There’s Family Island, Hockey Island, Friendship Island, and others. Goofball Island is first introduced in a flashback, where toddler Riley, underpants on her head, is being chased through the house by her father. We then watch a scene of toddler Riley dancing on a couch, stark naked, buns wiggling. Perhaps the most poignant example of Goofball Island is the way Riley’s father sends her off to school with the line, “Have a good day at school, monkey,” followed by the two exchanging the appropriate monkey noises and silly faces.

As the movie progresses, Riley’s family moves from Minnesota to California, causing her to become more thoughtful and withdraw from the usual goofball antics. Following a family fight at the dinner table, Riley’s dad attempts to use the monkey banter as a way to connect with his daughter. But, it’s no use. The camera zooms back inside Riley’s head to reveal that Goofball Island sits dark and silent, and as she continues to shut him out, it eventually crumbles and falls away entirely.

For me, the message of this moment is profound – Goofball Island is an integral part of child development, but as we grow, we have a tendency to leave the Goofball Phase behind. Nurturing an appropriate role for our Goofball Island, however, is essential to being the people we’re meant to be. That’s not just because of silliness. Being a “goofball” is also accompanied by a lack of inhibition, the freedom to express and create without anxiety over whether the work is “good enough.”

I regularly have my high school students use art as a means to interact with the literature we read, painting their interpretations or sculpting key concepts. I’m continually amazed by statements like “I’m not creative,” and the ease with which they dismiss their own work as bad and shut down the creative process before it has even started.

I confess I’m no different; earlier this year I chaperoned a field trip to a local art museum, sketchbook in tow. While wandering the gallery, I plunked down in front of a piece to sketch it. During every step of the process, I had to shut out the voices telling me it wasn’t any good, that I should just stop, that it would never turn out right. I pushed through, patiently adjusting lines, erasing and re-drawing, and eventually I had a halfway decent sketch of a moose. But you know what I also had? Fun. It was pretty fun to sit there for 15 minutes and sketch away in the silence. That’s not being a goofball, per say, but it is learning to be okay with letting go of control, which is crucial to creativity and fulfillment.

Parenting has offered regular opportunities to return to the forgotten pathways of Goofball Island, and thank goodness for that. Whether it’s telling bad jokes around the dinner table or doing silly Scottish accents during read-alouds, some of our most treasured family moments have come during times when silliness is on full display. Some of my favorite stories involve this kind of zaniness. Mo Willems’ Elephant and Piggie, for example, or Polly Horvath’s Mr. and Mrs. Bunny books. To me, visiting Goofball Island means creating without inhibition, being silly on purpose, and loosening the reins of control to allow wackiness and imagination to run amok. It’s worth a visit.

And, if you’re still not convinced, try looking at yourself in the mirror and saying the word “amok” a few times in a row. Nurture the goofball instinct. Get wacky.