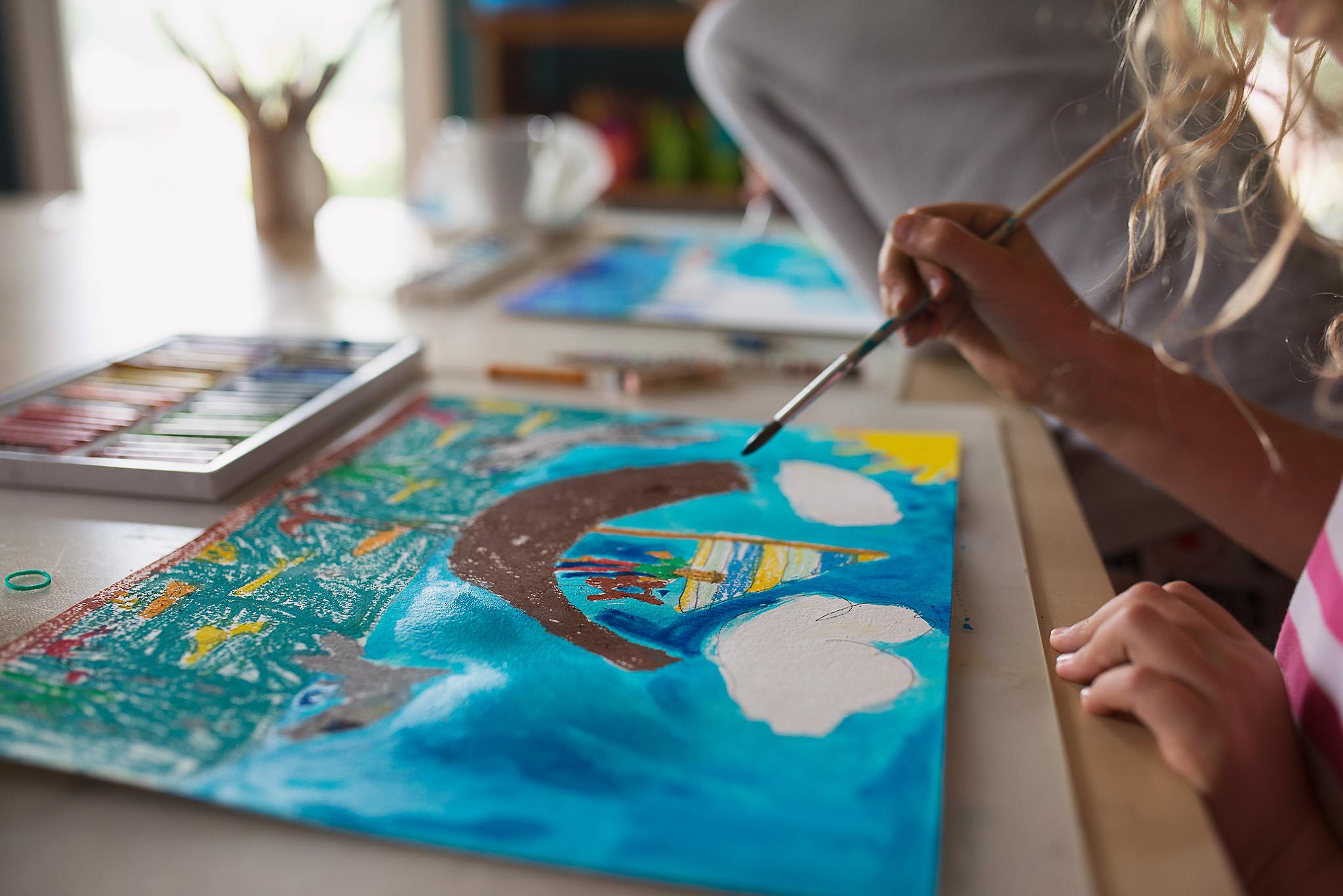 I recently read The Song Machine, John Seabrook’s startling book about the state of pop music in the digital era. Among other topics covered in the book, Seabrook spends quite a bit of time talking about the process of making hit songs for chart-topping pop acts like Katy Perry and Britney Spears.

I’ll spare you the long version, but in essence, Seabrook describes the songwriting process now as an assembly-line system, where “beats” – intricate combinations of drum sounds – are created on computers, then emailed in batches to “hit factories” in California or New York, where another group of people – not the recording artists yet – are brought in to take the beats and add “lyrics.” These words are usually created to fit within the existing framework of the beats, with primary emphasis placed on rhyme and rhythm, not actual meaning.

In short, Seabrook explains, songs aren’t really written any more; they’re assembled from parts created around the world by people who might not even know each other.

Does that sort of process make you feel a little sad? Me, too.

Not just because it means letting go of the romantic notion of an artist toiling away to create songs that are deeply personal, yet still universally meaningful, but because it also means letting go of other things, like the connection between the artist and her art – the spark of inspiration Dorothy Sayers called “Idea,” which is that breathtaking moment at the beginning of a creative endeavor, when it seems the horizon opens up and anything is possible.

I guess I still believe that making things matters.

We recently spent some time visiting dear friends in Pennsylvania who make their own granola. They sent us home with the recipe, and we – okay, my wife did most of the heavy-lifting – set to work toasting the oats, tossing in dried fruit, adding honey, and producing a batch of granola that now resides in a heavenly-smelling zip-sealed baggie in our cupboard.

Now, in a very small way, I see parallels between the granola and the music. Having been a part of the making leads me to love and understand the product a lot more. It’s an intimate, winsome experience, and maybe the granola tastes just a little bit better.

In a similar way, when the students I teach become poets, they inevitably start to read poetry differently. They notice line breaks, sound effects, and begin to see where the poet left the ending deliberately unresolved to encourage varied interpretations. It changes how they read poetry, in a way no direct instruction can.

Making things changes you. You begin to feel toward your work a little taste of what our Maker feels toward his Creation, a sense of pride, awe, and even humility when the created thing moves out into the world in a life of its own – what Sayers calls “Power.” You realize it began with you, but it’s become so much bigger and more meaningful than yourself.

Making things fosters a sense of purpose in the maker. In a recent blog post, Walter Wangerin, Jr. said this about the importance of children making things:

…This particular experience — the artfully designed experience — is peculiar among the great, undifferentiated blends of general human experience.  As I’ve argued, it is a “shaping” experience, more powerful for forming a person’s (a child’s!) sense of truth and of self than plain teaching can, or than the rest of her daily life can.”

Making things brings validation and purpose like no other form of affirmation. “I did that,” says my son when he brings me a few pieces of nailed-together boards or a Lego construction. I feel the same way when I finish a draft of a new story, or even when I – on rare occasions – complete a DIY home project.

I could go on. There are many other benefits to making things. It also makes you more attentive to creation, more aware of stewarding and shepherding created things, more attentive to avenues where creation is taking place in the world. But I’ll end by echoing Pete Docter, and offer a more direct exhortation of my own:

Get out there and make stuff. It really matters.