This review of Popcultured by Steve Turner shows it to be a book that meets us where we have needs.

Added to my to-read list based on this review. Read More.

The folks at Lionheart Academy did a great job casting a vision for a Christian World View:

No Time to Think

This, from the New York Times Sunday Review, is about busyness. The suggestion? Maybe we're doing it on purpose.

That's a kick in the gut. Worth the read. Read more.

How Do I Keep My Children Safe Online

The folks at the Guardian interviewed a large number of internet security experts about what they teach their kids about the internet.

I learned a lot from this, and I'm a nerd. Read more.

Helena Sorensen checks in with some insight drawn from the Infinite God being also the God-Who-Rested.

I Sing Over Them

Beautiful quote from Helena Sorensen, with imagery by Paul Boekell.

Get a closer look.

Another good book to check out. Read more.

And, finishing off our mini-Helena Sorensen week, an excerpt from the aforementioned Shiloh, geared toward a young-adult crowd. It's a good one:

Go to it, read more.

You know what time of year it is? It's football time of year, that's what. Play Dr. Mom has a whole round-up of football themed activities. You know, so that I can engage my kids while I watch 16 hours of live NFL coverage. #Can'tMissASecond #ActuallyYouCanAndItDoesn'tEvenMatter Check it out!

And Something Pretty Neat to Watch

This video is neat, even if the gentleman's conclusions don't necessarily match my own. 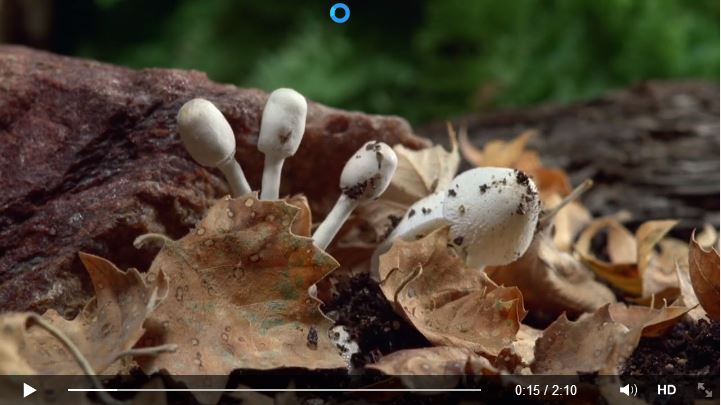