An Imaginary Town Becomes Real, Then Not

Robert Krulwich tells the strange but true tale of the town of Agloe in upstate New York. It was imaginary. And then it wasn’t.

This is such a fun read. I love little, intricate tales of intrigue like this. Read more.

The Career of a Lego Builder

I’ve always loved Lego. Chances are, someone in your life does too. This is a fun article, but it does seem to prove that there’s not much of a long career to be found in Lego Building unless you’re very, very good.

This is a fun read if you, too, were (or harbour in your house) a Lego nerd. Read more.

J.R.R. Tolkien’s Letter on “The Talk”

Albert Mohler posted a fantastic letter from J.R.R. Tolkien to his son about a topic that many dads are timid about tackling. You know, the Birds and the Bees thing.

This is pretty stupendous and helpful. Worth a glance, for sure. He wasn’t just talented at writing about Elves and Orcs and Hobbitses. Read more.

So, if you’ve got teenagers, you’ll be enduring a marketing onslaught from the Divergent movie this week. This is a balanced (I think) review of the Divergent trilogy of books by another young adult author. Spoilers ahead.

It’s so hard to find the right balance. I think this reviewer gets close. Read more.

Julie Silander starts our week with a beautiful piece on the threads woven into the culture of her family through great stories.

How are stories shaping your family? Read more.

The End and Aim of All Our Art

What’s in a Poem?

Nothing: The Invisible Shield of Jeromer Romery

The illustration is great, and so is the story. Check it out!

Over at the Imagination Tree, they have 15 spring activities for your kids… you know, for when “Go run around the house until your fed up” stops working. Read more.

Who didn’t buy Frozen this week? Here’s a little Frozen tribute — done in the voices of various Disney characters. 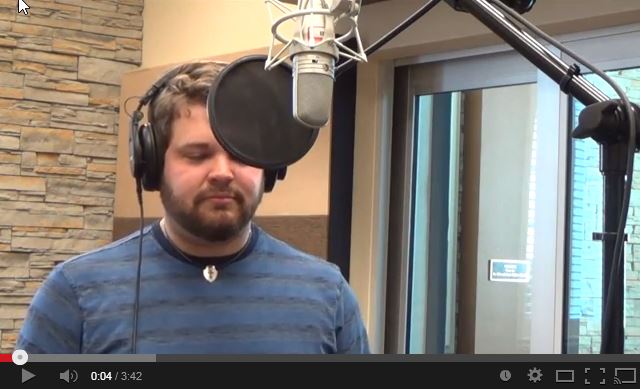