The Dark-Tinted, Truth-Filled Reading List We Owe Our Kids

N.D. Wilson writes over at Christianity Today about the need for good, true books.

Toward an Old Meaning of Vocation

Bethany Jenkins at the Gospel Coalition writes about how we define vocation.

I think a good understanding of vocation is a great way to bless our kids. Read more.

Brian Lee shares an account of a class in a technology ventures program focused on helping the students be creative about how to make money.

This is problem solving at its best. Read more.

Won’t you be my neighbor? Read more.

James Witmer starts our week out with a shocking opener (at least, around these parts):

I really love this post, especially as I wrestle with when I should introduce certain books (including The Chronicles of Narnia) to my kids. Read more. 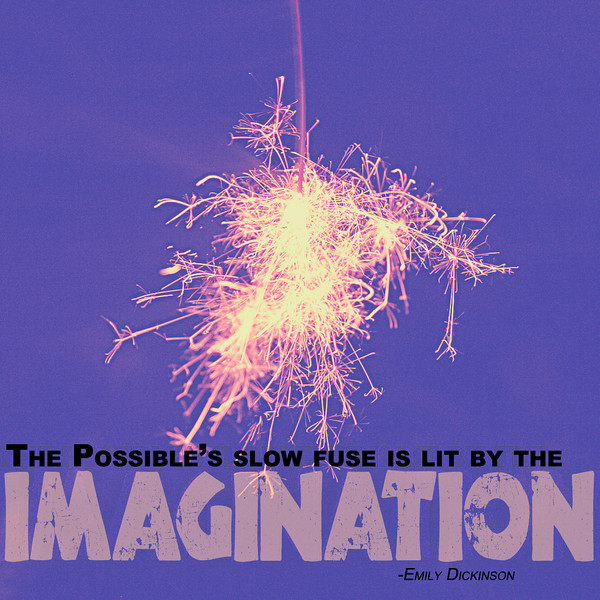 Laura Peterson introduces us to one of her favorites:

Everything: The Sword of Jeromer Romery

Something to Use with Your Kids:

As every good Canadian knows, the summer olympics are merely warm up for the main event. You heard me. The winter olympics are coming — less than one month! Melissa Taylor at Imagination Soup has a list of books related to the Winter Olympics. Get ready for curling folks! Read more. Hurry!

All right, staying on a theme here: Curling is actually super fun. And with this video, your kids can learn what exactly is happening when someone yells “Hurry!” 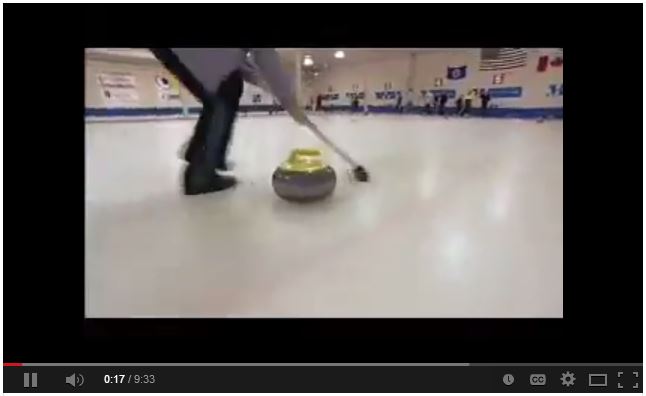