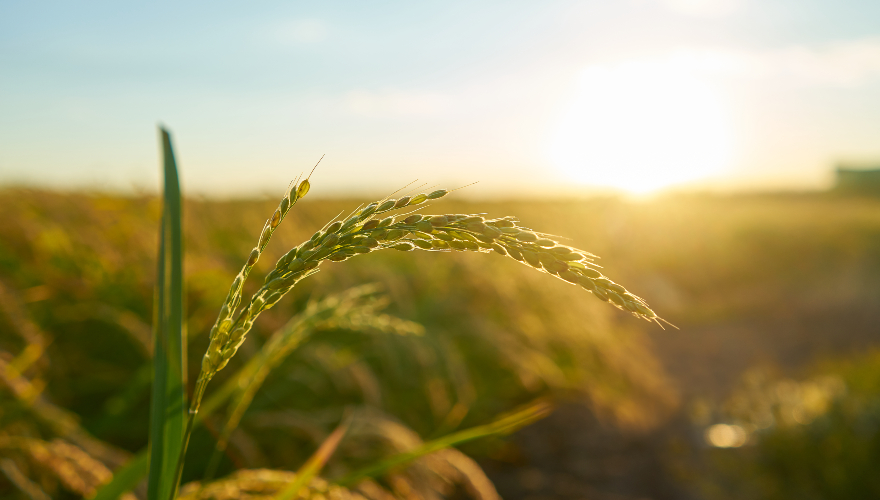 I love to teach children about idolatry.

Not what you’re used to hearing from a Christian educator?  Let me explain.

This year, I’ve had the opportunity to build a homeschool co-op class from scratch.  We’ve made toilet paper mummies, played Medusa freeze tag, staged gladiator fights on the playground, and sculpted Olmec heads out of clay.  It’s been an absolute blast, but the most valuable thing I’ve taught, I feel, has been ancient mythology.

We start our day with catechism (I highly recommend Diana Beach Bartaseh’s catechism songs. They are a treasure).  As we move into our history portion of the morning, we explore the mythology and religions of ancient cultures.  Without realizing it at first, I was setting their little minds up for a wealth of comparison.

We began the year in Ancient Egypt.  Did you know that every one of the plagues in Exodus was an affront to a specific Egyptian god? Hapi, the god of the Nile River, is the first to fall when the waters are turned to blood. Next up, Heket, the goddess of fertility with the head of a frog, is knocked down by an uncontrollable population of- you guessed it- frogs.  The plagues build as the hierarchy of gods topple one by one.  The penultimate plague, darkness, is the defeat of Ra, the sun god, the most worshiped of all the gods, save Pharaoh himself.  That’s right.  Pharaoh, thought to be the son of Rah, the giver of life, was considered the most powerful, the source of all things for the Egyptians.  Which is why the final plague, the death of the firstborn, was the last straw.  The ultimate defeat.

Who made you? God.

What else did God make? God made all things.

Why did God make you and All things? For his own glory. *

Next, we studied Indian deities: Ganesha, Parvati, Krishna.  Each one is painfully limited.  Not one all-powerful, all-knowing, or all-being. We looked at the Hindu Trinity, Shiva, Vishnu, and Brahma, often at odds with each other, one of which (Shiva) is fed opium to counteract his destructive tendencies.

Does God know all things? Yes, nothing can be hidden from God.

Can God do all things? Yes, God can do all his holy will.

In how many persons does this One God Exist? In three persons.

Name the persons. The Father and the Son and the Holy Spirit.*

We moved on to Ancient Greece and Rome.  Everyone’s favorites- Zeus, Hera, Hades, Aphrodite.  Fantastic Stories, but terrible gods.  These gods are the perfect example of what it looks like when man makes a god in his own image. Each of them seems to be an archetype of vice.  They are spiteful, fickle, amorous, selfish, prideful, changeable, able to be deceived, capable of deceiving.

Why are you to glorify God?  Because He made me and takes care of me. *

This month, we’ve been studying the gods of Mesoamerica.  We’ve read about Quetzalcóatl, the Feathered Serpent, who was able to successfully create humans after many other gods failed before him.  We’ve discussed Itzamna, the corn god, Chaac, the rain god, and Tonatiuh, the sun god.  Each of these carries a dark and terrible need: their power relies on human blood to survive.  The Aztec temples flowed red with the blood of prisoners of war and unwilling citizens (and losers of sports competitions!).  It’s just as a wise woman once told me: idols are never satisfied.  They always demand more.

My little students protested. “But that’s not the way it’s supposed to work!”  They are used to a God that would die to save them, not the other way around.

What did Christ undertake in the covenant of grace? To keep the whole law for his people, and to suffer the punishment due for their sins.*

It all clicked one morning as we were reading through some Greek myths at home.  My own little one snuggled into me and whispered, “Mama, our God is the only one that’s kind.”  Yes, baby.  He is.

John Calvin wrote, “Man’s nature, so to speak, is a perpetual factory of idols.” That was true in ancient times, and is still true today.  Ours look less like Zeus and Vishnu and more like entertainment, comfort, and pride.  But rather than ignoring them, personally or educationally, bring them into the Light and hold them up against the holy, loving, powerful goodness of the God of Abraham, Isaac, and Jacob. The Living God. The Word made flesh. I promise, they won’t stand a chance.

*quoted from The Children’s Catechism 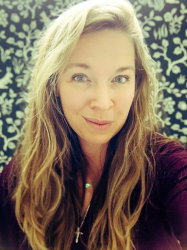 Lindsey Murphy
Lindsey Murphy is a legendary Narnian heroine cleverly disguised as a home educator and preschool teacher. She enjoys quilting, baking, and begging her husband for pet chickens.


You can read more from her at http://www.lifeabundantly.net/