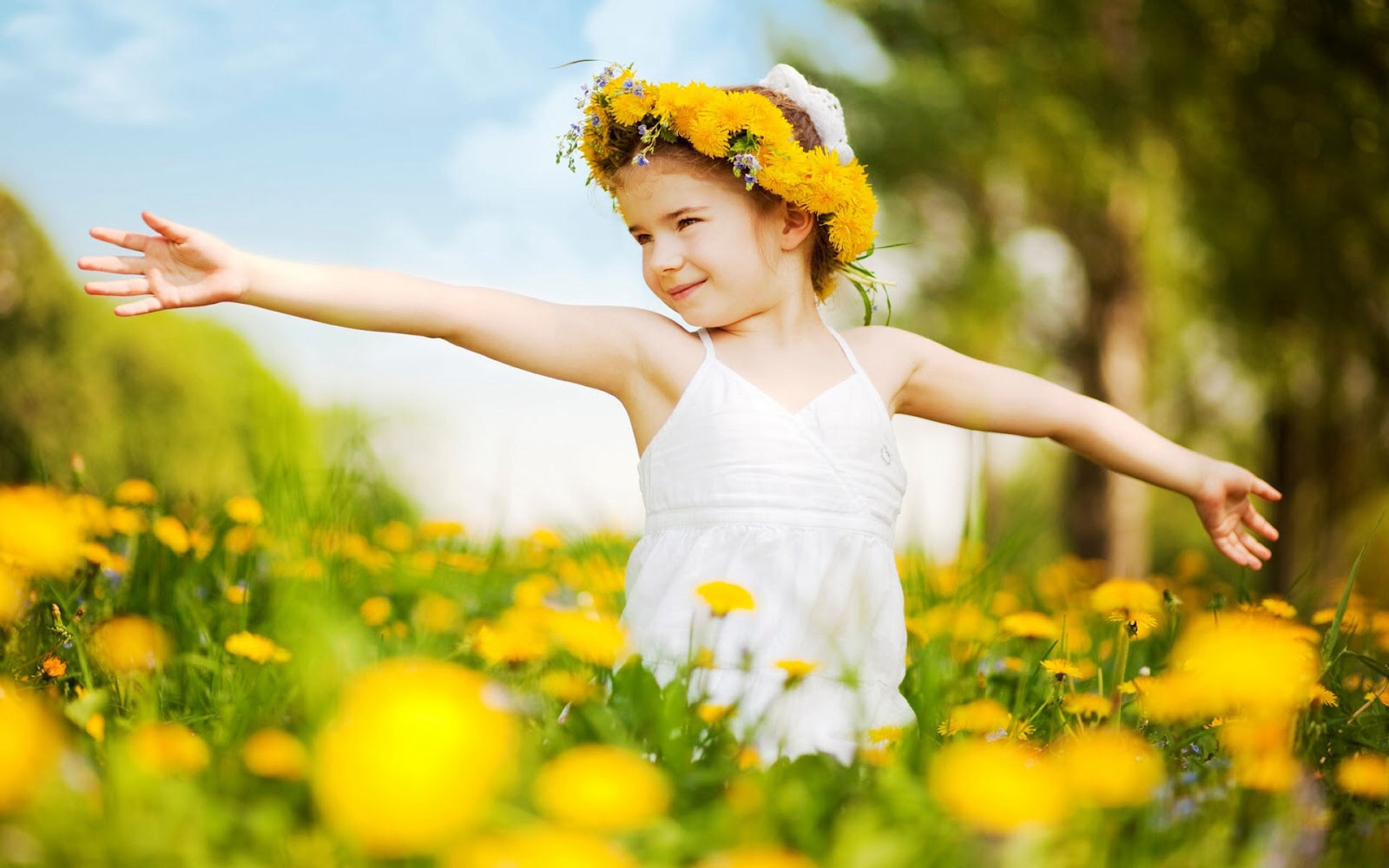 Brimming with energy, the little girl bounded out of the room. She cartwheeled into the hallway with an unmistakable air of vitality but the flapping of her hospital gown betrayed the scene. Seeing her level of activity, the doctor’s first impulse was to send her home. Not to get too technical, but patients feeling well enough to execute a gymnastics routine don’t usually need to be admitted.

Her parents had been worried enough to bring her in, but now even they felt reassured—just look at her cascading down the hall. Grave illness does not skip and giggle like that.

But then there’s that small fever she’s been having; the subtle way she avoids moving her head just so. Signs pointing to a hidden foe. Despite the outward vigor a more thorough look revealed death within—mercifully confined to a small bony space, yet to do its pervasive work.

Outside intervention would be needed to set this right, to quarantine and kill the stony seed. Death, left to its own industry, always presses its rebellion. Buried deep within the girl, it leered out for anyone with eyes to see. The doctor spotted it this time but that’s not always the case. The temptation is to focus on the cartwheeling vitality, to dismiss the nagging feeling that something is not right.

But something is not right. As it was with this little girl, so it is with each of us.

Left to ourselves, we follow the entropic course of this world and its propped-up ruler. Some of us are masters of façade, shellacking an imitation of health over a rotted nature. Others plainly reek of death, not bothering with decent cover. Our need is the same either way—outside intervention is necessary.

Those of us blinded by the deceptive emblems of counterfeit life may yet be given diagnostic eyes to see; eyes that shine with a foreign light full of rich and immeasurable grace, a brilliant beam into dark places, exposing the insurgent death and transforming it into new life. Hallelujah.

If we have been made alive in this way, how then should we respond to the One who has intervened on our behalf? On the other end of her ordeal, the little girl gave her doctor a hug that spoke volumes. In that simple, honest reaction I was reminded that no matter how daunting the journey from death to life, gratefulness is always the right response. The little ones get it, though I am prone to forget.