From all of us at Story Warren, we wish you and your family a joyous, somber, good celebration of the greatest story, the best news. While Friday is dark, on Sunday we proclaim, He Is Risen.

I appreciate the folks at Christ and Pop Culture. I really appreciated their perspective in this look at the new, live-action Cinderella and the discussion around fairy tales.

Hospitality and the Holy Imagination

We're big fans of Zach Franzen around here — and not just because he illustrated The Green Ember. (That's our first title — have you read it yet? No? Check it out here.) No, Zach is also one of the smartest people any of us know. He's got a real heart for serving people through creativity. And he wrote about it over at Amongst Lovely Things:

How to be a good reader — According to Jack

The good folks at Circe Institute have a great excerpt from a new book on C. S. Lewis's perspective on education. Great stuff:

The Top 10 Books for Children

The folks over at BBC culture gathered some top book critics and polled them on the top children's book. Here's the top 10. Some surprises, maybe:

The World at 36 Inches

Helena Sorenson writes about what the world looks like when you're three feet tall. The world is different down there.

The Creator God Has Given Us Creativity

Laura Peterson kindly introduces us to some new novels in verse. My reading list is ever-growing.

Liz Cottrill introduces us to a wonderful Norse fairy tale.

It was 72 degrees at my house today, and the kids got to watch a small brush fire put out across the neighborhood by 3 or 4 units from our local fire department. That means it's time for spring activities via MyKidsAdventures.com. Read more here.

This one is filled with wonderful wordplay, funny visuals, and a sweet little story: 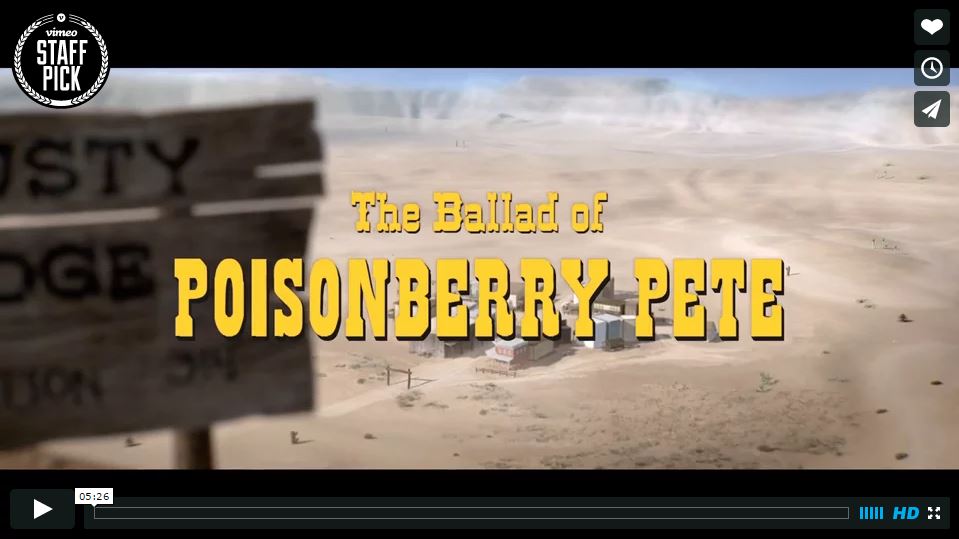