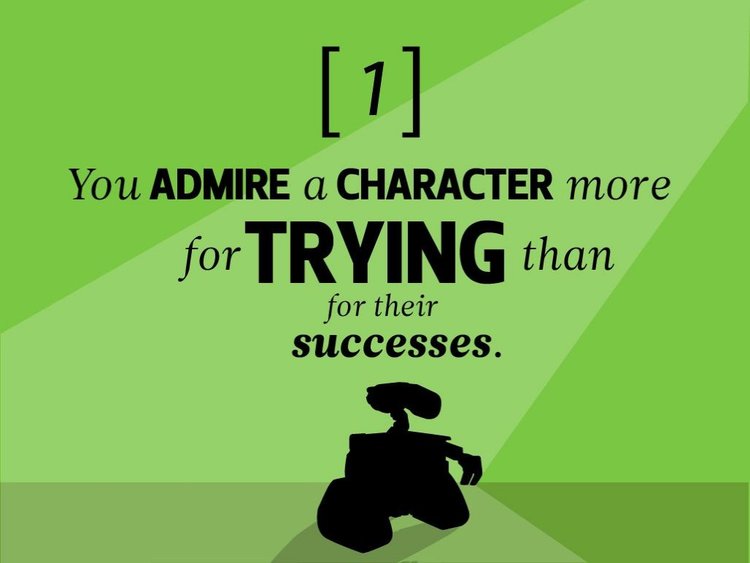 He is the author of The Misadventured Summer of Tumbleweed Thompson and Horace and Oscar Visit the Lake, and can be visited at glennmccarty.com or on Instagram @glennmccarty.
Latest posts by Glenn McCarty (see all)